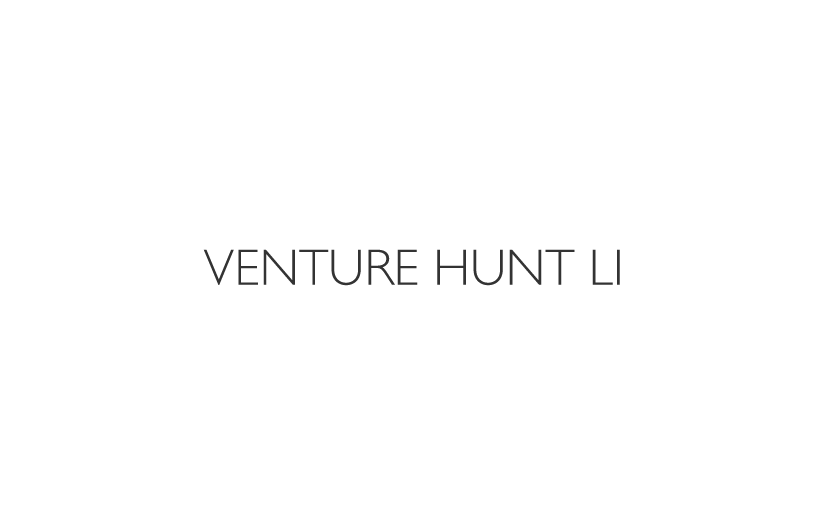 At the same time that I was developing Venture Hunt Long Island, the NYC startup community was growing rapidly and becoming more open in both entrepreneur development and funding (co-working spaces, accelerators, skill development, pitch nights, etc.) which were are all just a train ride away. In addition, amazing startup resources and market places like Angel List made the location of your startup, less relevant for “access”.

Taking all this in, it was clear that Long Island didn’t need a local deal flow machine, because quite simply, most early stage ventures (regardless of location) haven’t earned a seat at the funding table (even some that get it). Whether it is because of not finding market fit, not enough traction, inexperienced founders or any other number of reasons that could tank a business regardless of the amount of money it raised. With that in mind, I transitioned Venture Hunt LI to be a collection of helpful notes for LI entrepreneurs to take their startup to the next level by leveraging resources unique to Long Island, nearby NYC and those that are location agnostic. All the posts have since moved to this blog after winding down VentureHuntLI.com.

There are still many organizations out there trying to foster a healthy startup community on Long Island (some good, some bad, but mostly ugly). Many of which seem to be failing under their own weight and complexity. Their funding comes from government, academic or other “sponsors” that have overt but mostly covert strings attached and usually end up just paying for staff that attend each others functions, events filled with service providers (who doesn’t need 10 patent attorneys?) and real estate (which is LI’s true economy) that end up as gilded tombs. I give points for trying, but not for the execution thus far. Maybe in a denser population of founders all this activity on its own could ignite something, but I’m not seeing sparks. I would even go a far as saying there are more people involved in running entrepreneur programs for Long Island then there are entrepreneurs with real startups on Long Island.

Recently (2014) my fellow startup friends and I decided to take a different approach based on the premise that all anyone really needs is a bit of guidance to get to the next level in their business (from idea to testing the market, from testing to traction with an MVP, from initial traction to funding and beyond).

To foster this, we took a strategy right out of Startup Communities: Building an Entrepreneurial Ecosystem in Your City by Brad Feld and created Started On LI which is a monthly meet up for Long Island founders to share war stories, get advice, introductions and of course a few drinks in the process.

To “make it” on Long Island or anywhere else for that matter you need tenacity AND coach-ability. If you’re looking for similar founders come on down and the first drink is on me 🙂

My friends and I have a few other things in the works for the LI startup community, but unlike everyone else, we prefer to have substance before a press release, so I’ll keep you posted when the time is right.